Love Is All You Need

The Yausuh and Alvin love story started when a Clinical Biochemist (Alvin) finally found his true love (Yausuh) after 8 years of searching. 10 years ago, Alvin transferred from Kuala Lumpur to General Hospital Alor Setar. It was a big struggle for a big city boy Alvin to live in Alor Setar. However, Alvin accepted the challenge, and begun his new journey of life.

Life was dull in Alor Setar for the past 8 years, until God arranged Yausuh to Alvin’s life! They fall in love immediately. Alvin knows she is the one. Within two years, they become a great couple, buddy and companion. Both of them know, they are meant for each other.

Yausuh and Alvin chose Penang as their pre-wedding photo location, simply because the history and the vintage feel. They want their love to be as everlasting, memorable, and unique as the Heritage Trail of Penang.

Pineapple Studio planned their love story line very well, with fun activities all day long! We rented an antique bicycle, and requested both of them to cycle along the old street of Penang. For Alvin, he can’t remember, when was the last time he rode on a bicycle. However, he picked up the riding skill pretty fast. Soon, both of them were like two big kids, cycling in the alleys and streets. We can hear their laughter from streets away.

Next, is the horse riding challenge along the Batu Feringghi Beach. The story is about Prince Alvin saves Princess Yausuh. After that, Yausuh stole the horse and left Prince Alvin. (Well, actually we made the story up.) However, we would like to praise our new upcoming actor, Ben. He played his role well. We were amazed by his performance. Without him, the story of Alvin and Yausuh would not be appearing on big screen!

Remark: Ben is the horse.

Last but not least, Alvin is a great comedian. Throughout the shooting process, we can’t stop ourselves laughing. His sense of humor brightens up our day. We strongly believe Alvin and Yausuh will be happily ever after. (We did not make this up.) 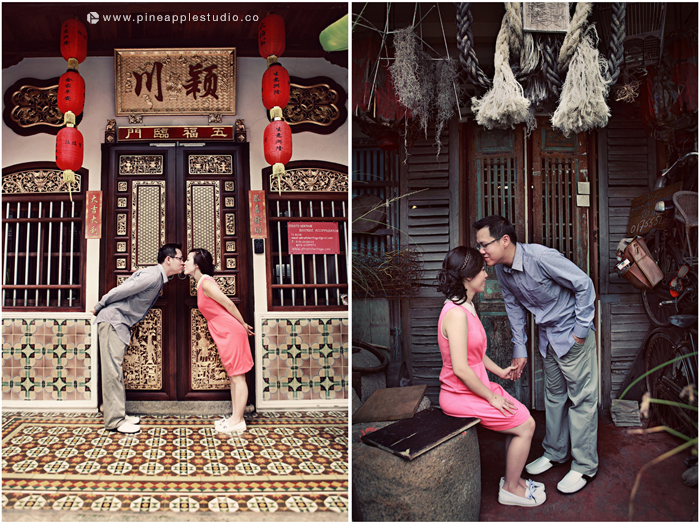 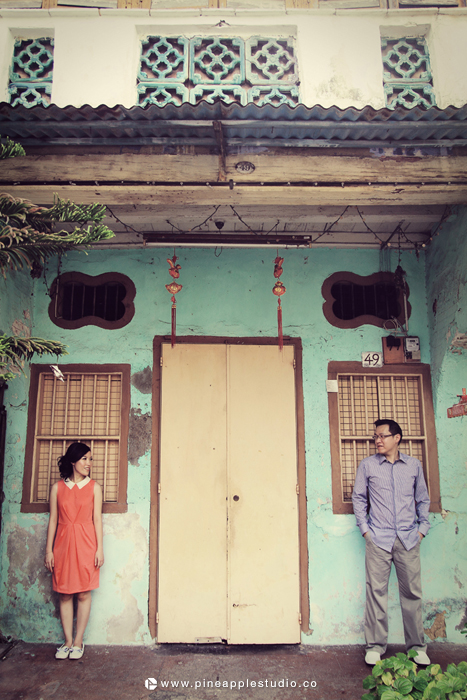 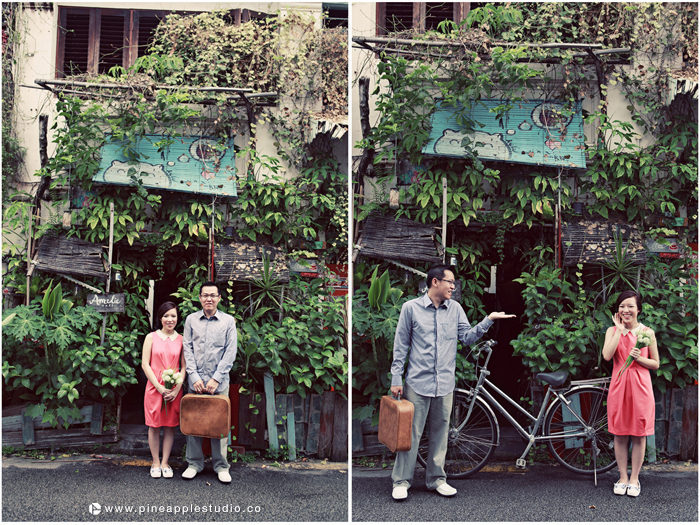 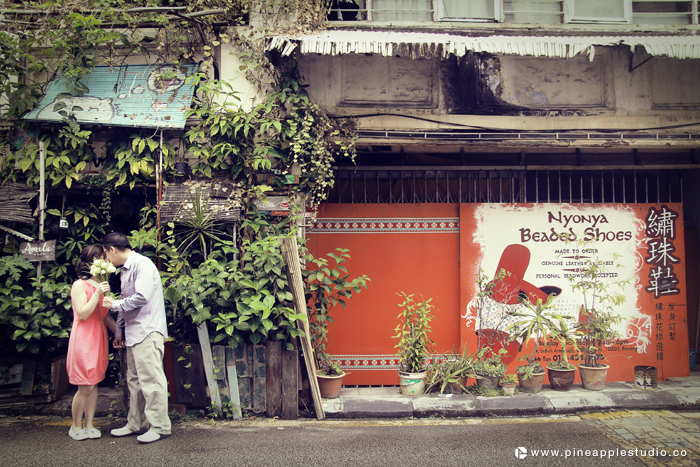 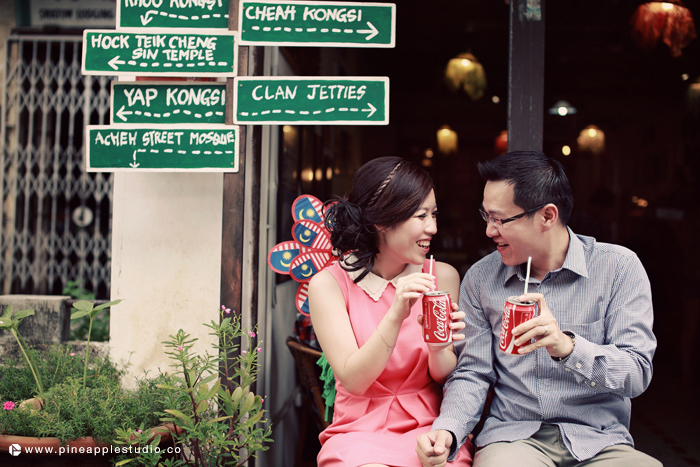 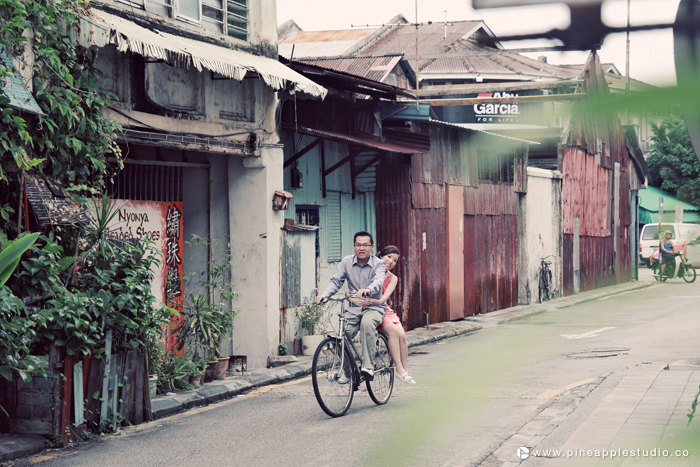 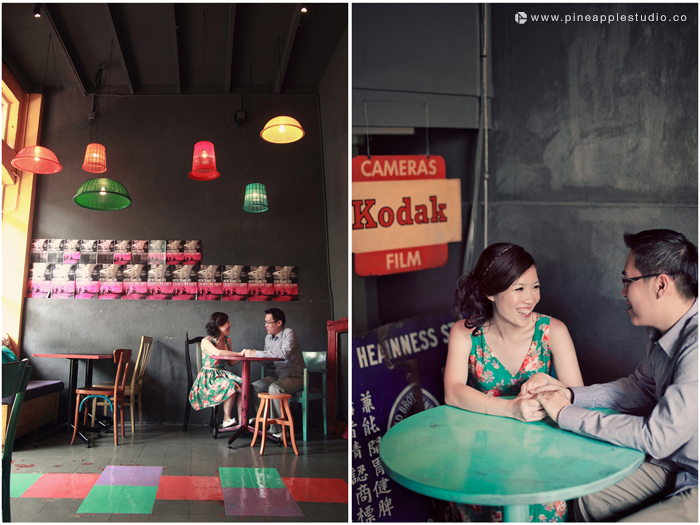 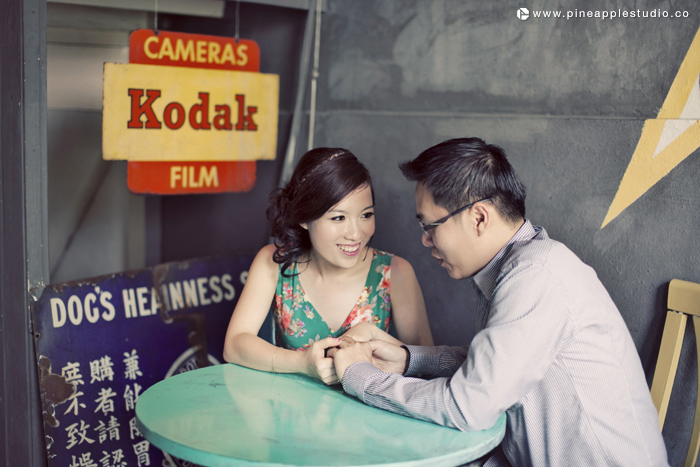 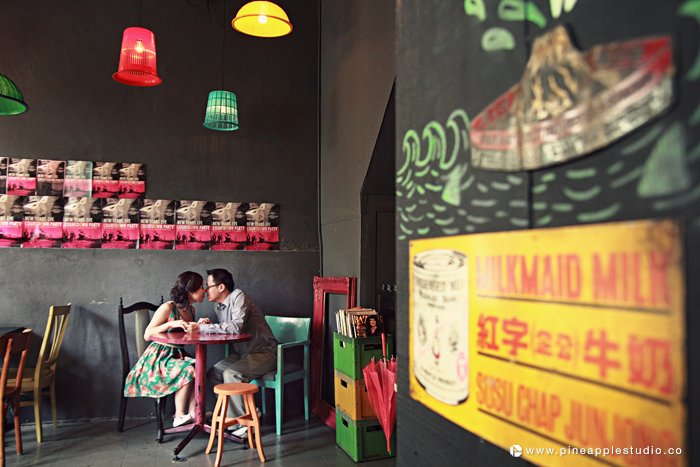 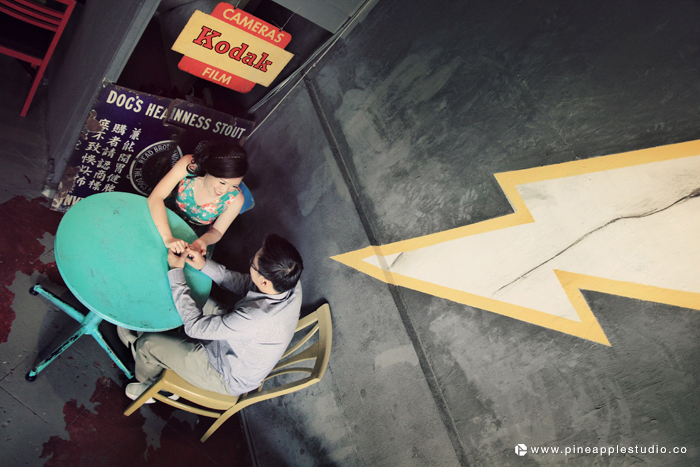 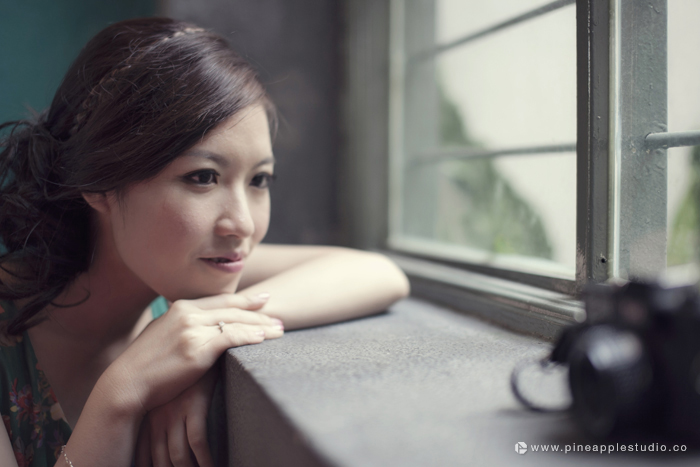 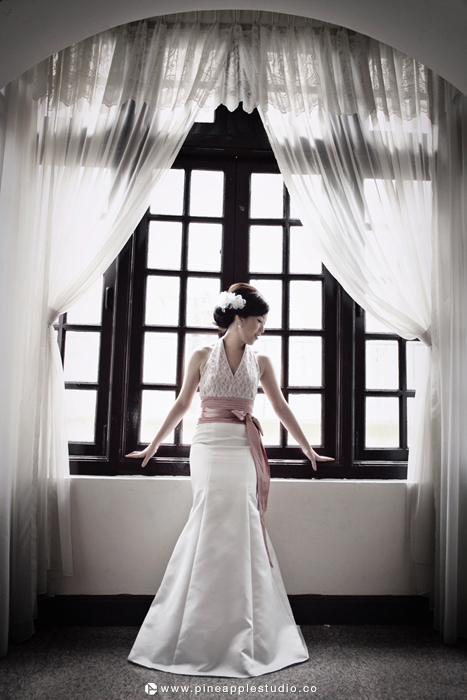 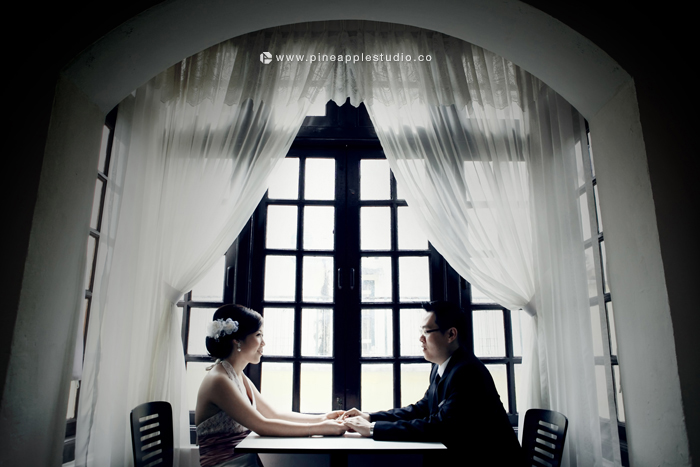 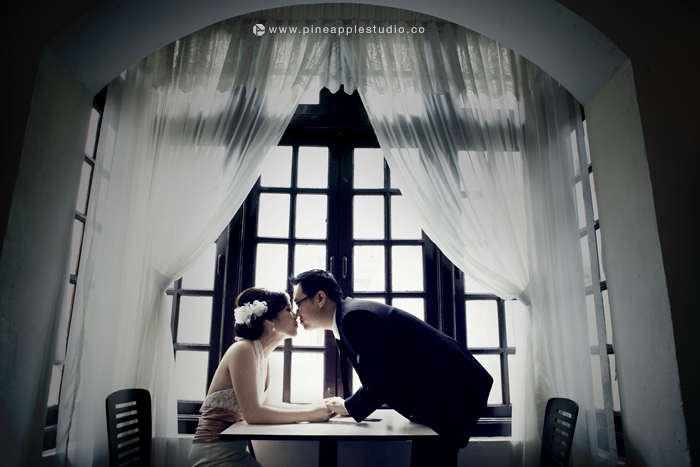 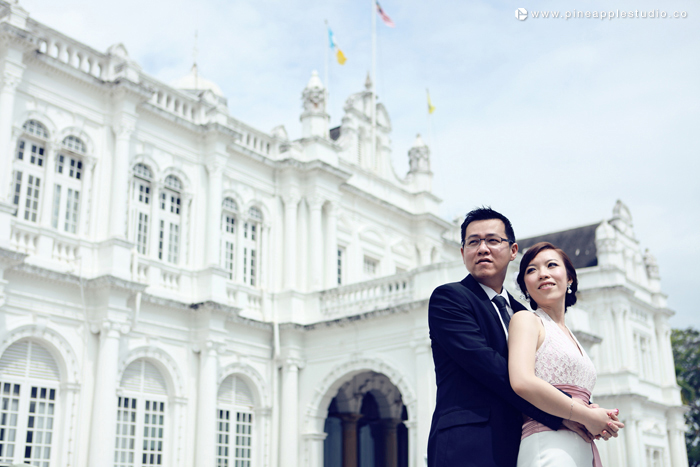 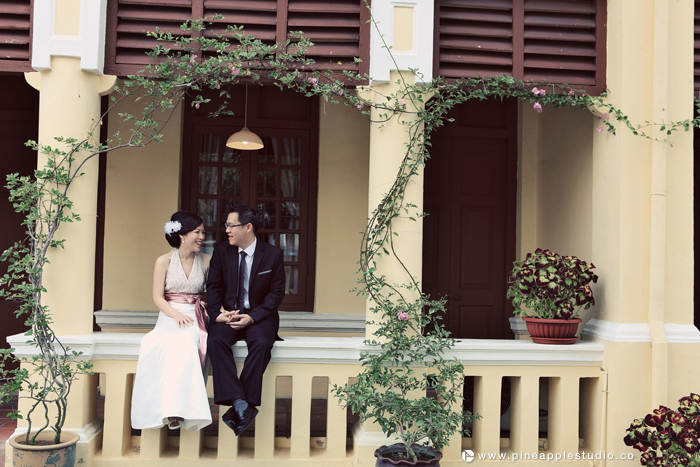 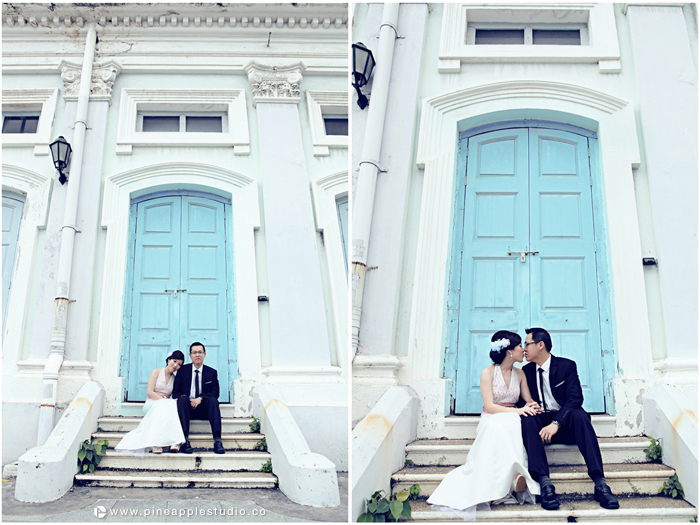 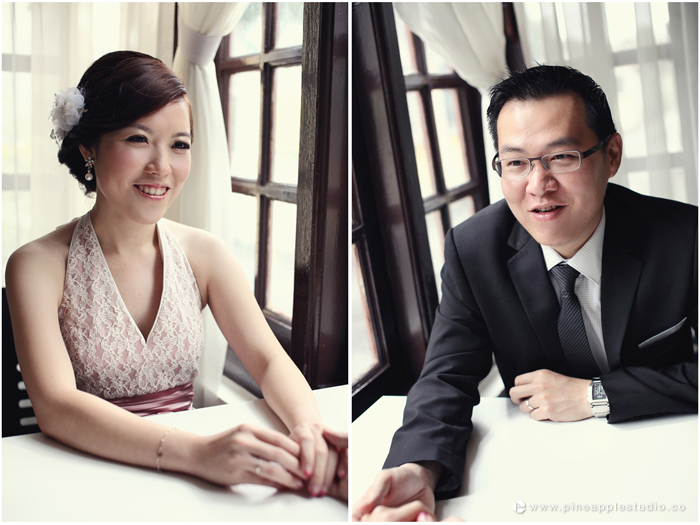 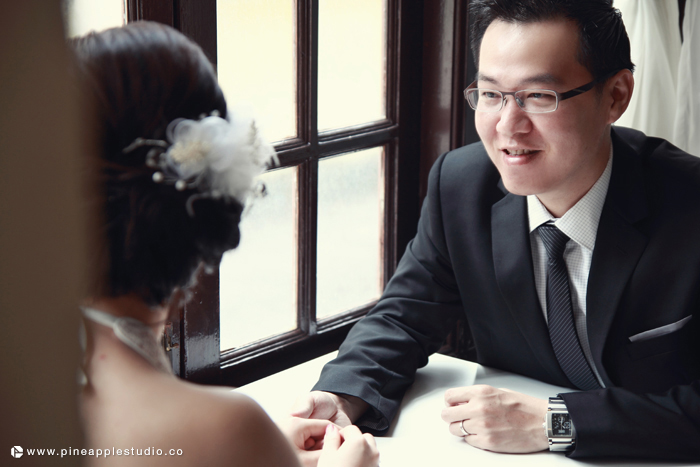 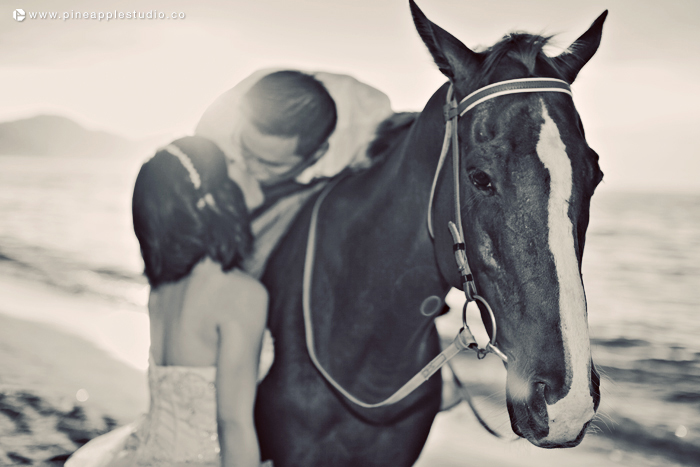 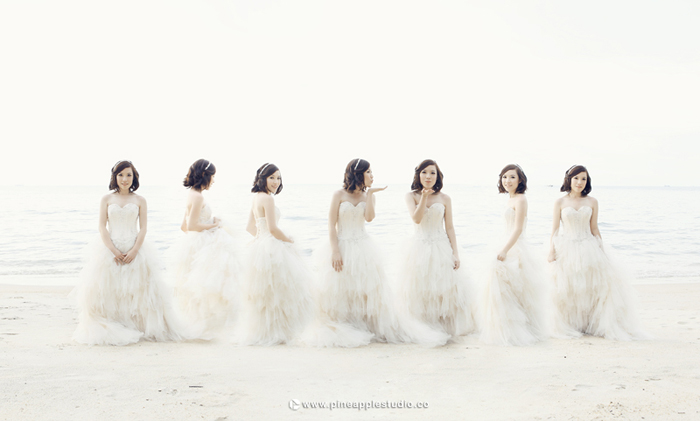 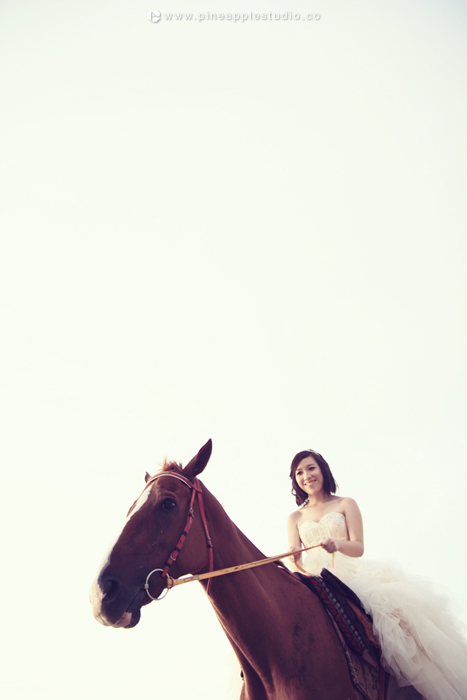 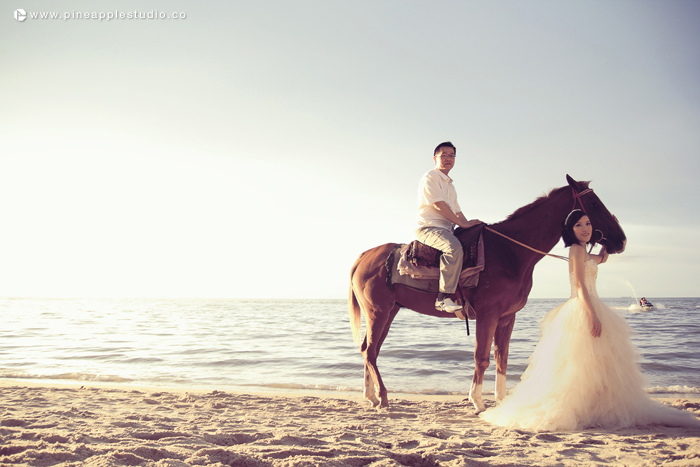 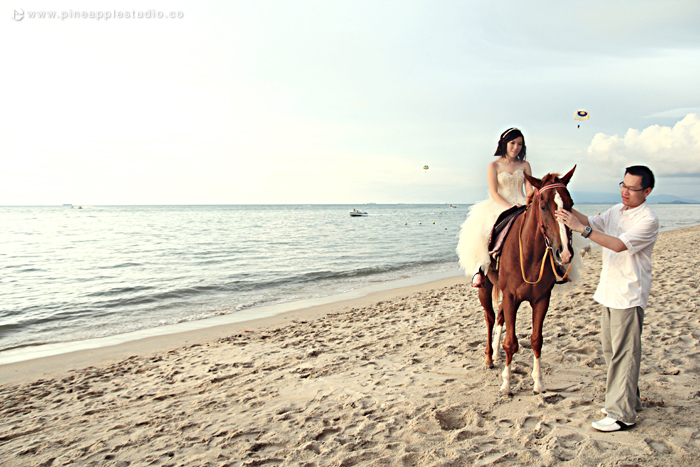 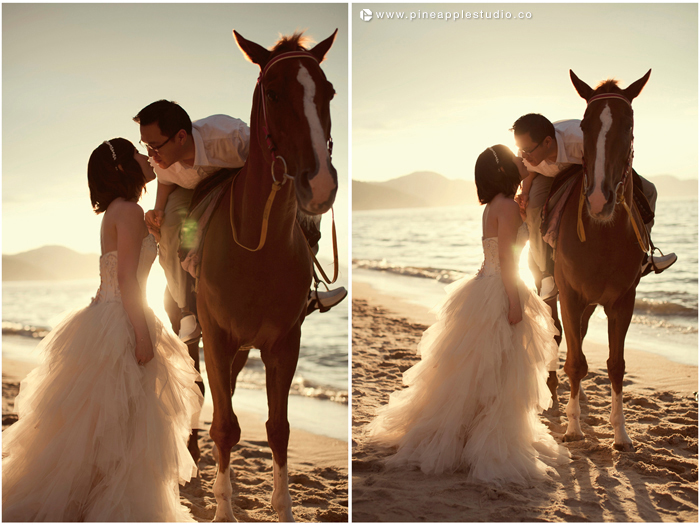 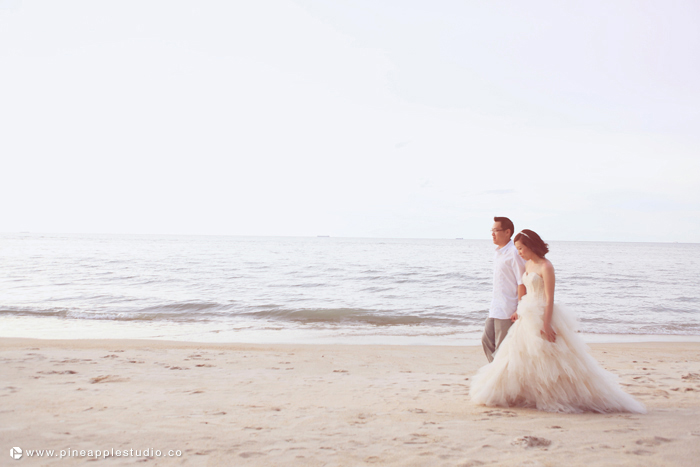 2 comments on “Love Is All You Need”