First of all congrats to Oliver for obtaining 2012 Outstanding Criminology Ambassador Award!

For us, Oliver has the most mystery job on earth, a criminologist! He studies criminal minds, just like what we always see on TV.

How we get to know Oliver and Courtney? Oliver was Naomi’s varsity senior. We met Courtney, nine months ago at Malacca. Both of them flew all the way from Hong Kong to Malaysia for a pre-wedding shoot.

It was pre-wedding, vacation retreat and food carnival for five of us. We stayed in a “Santorini” boutique style guest house, a Greece in Malacca. At night, we walked along the Malacca Heritage Site to catch the night scenery.

Courtney woke up early in the next morning for the make-up session. Our first stop was the St. Paul Church. The best thing about having a photo shoot as early as 8am, there were no tourists! We owned the whole church! When the sunlight came through the windows, the view was superb!

There was a little incident happened. We received a summons, from the efficient Malacca town council. Oliver insisted to pay the summons. He was so kind and didn’t want anything happening to our car. The summons was nothing, but it pulled us closer to each other.

Next, we went to the old streets of Malacca for spontaneous shots. Our shooting philosophy is simple; natural is the best expression of all. They enjoyed themselves doing many cute, romantic, crazy poses.

Port Dickson was our last destination. It was a sunny afternoon when we arrived. Without any hesitation, Oliver and Courtney took off their shoes, and ran to the beach. They were used to cameras after hours of shooting. It made our pre-wedding process even easier and fun! In just 1 or 2 hours, we had all the shots that we wanted! Great job, Oliver and Courtney! 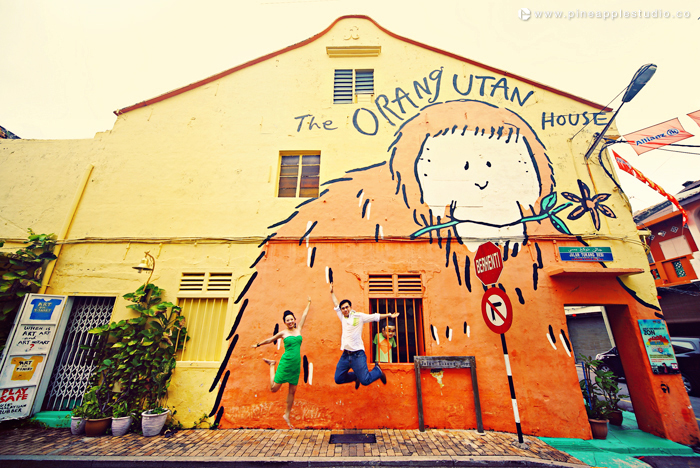 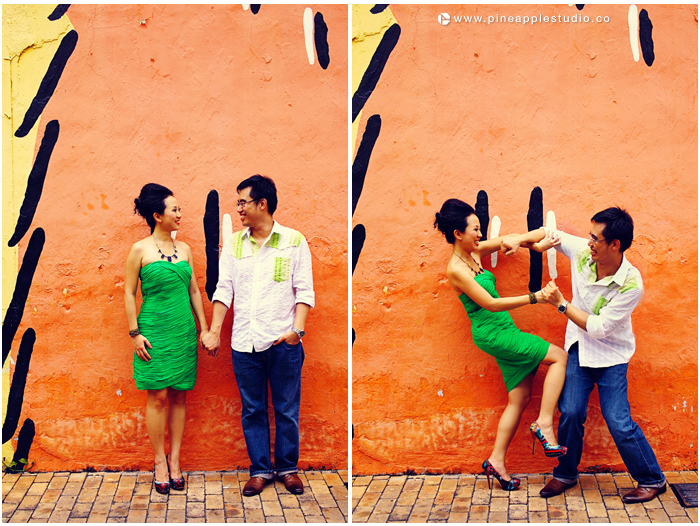 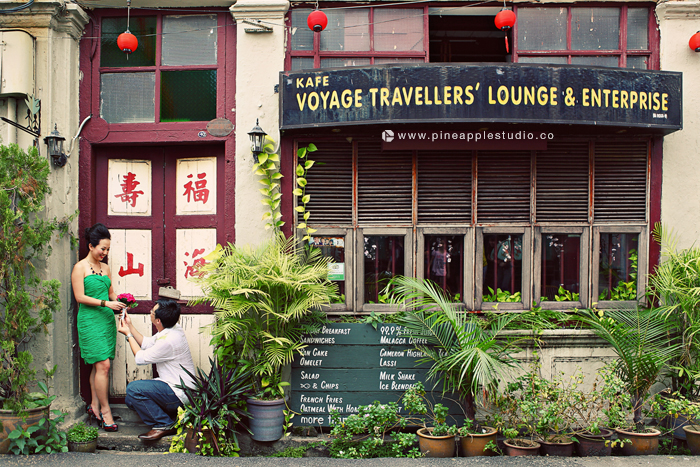 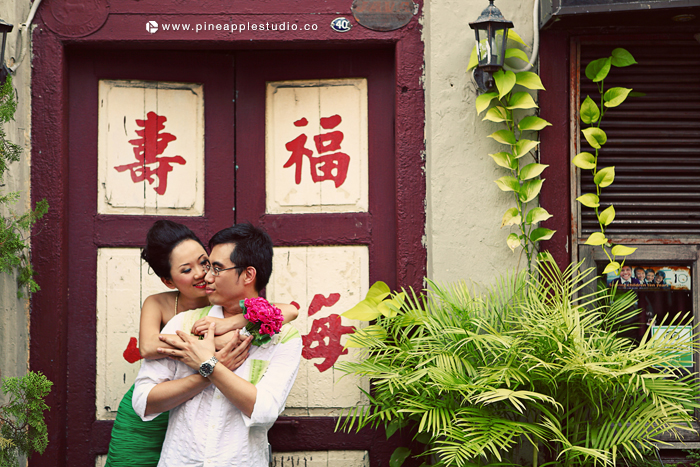 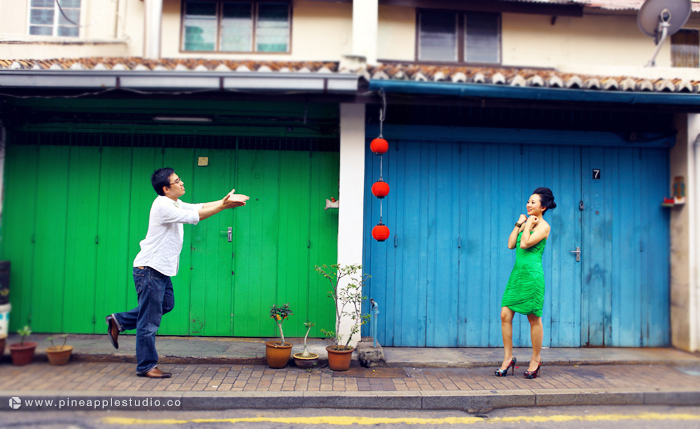 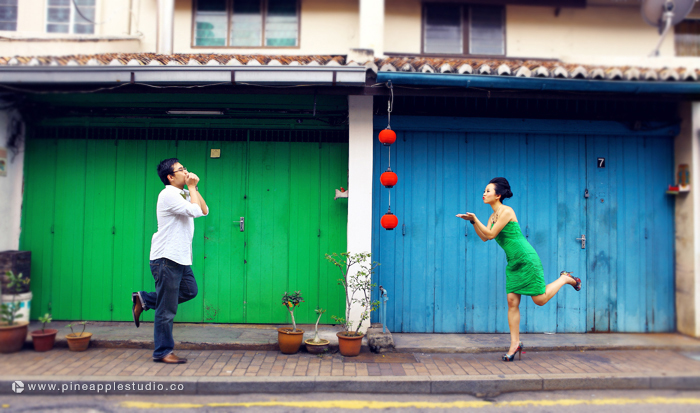 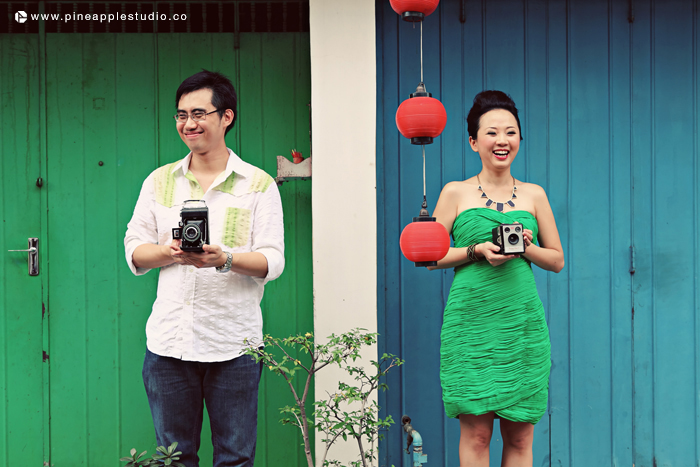 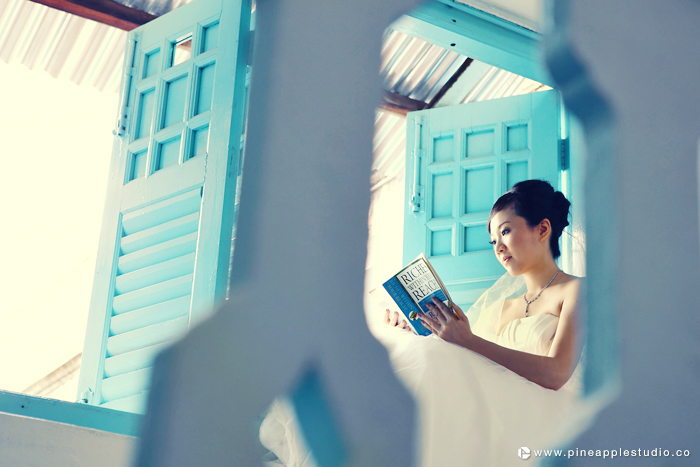 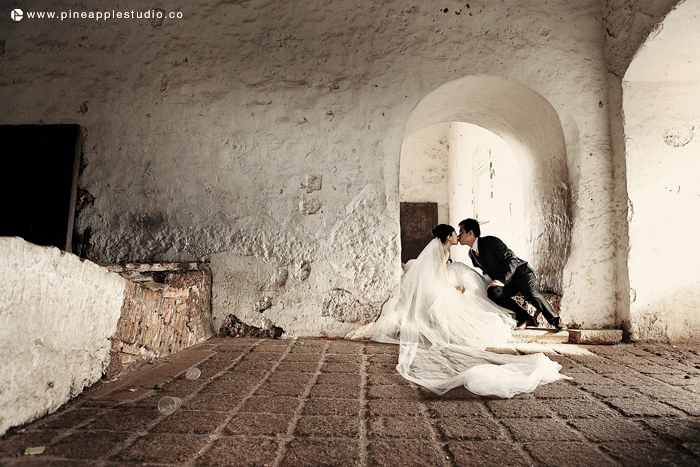 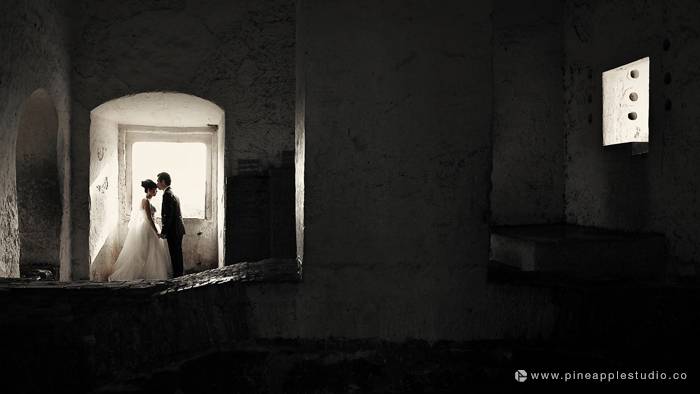 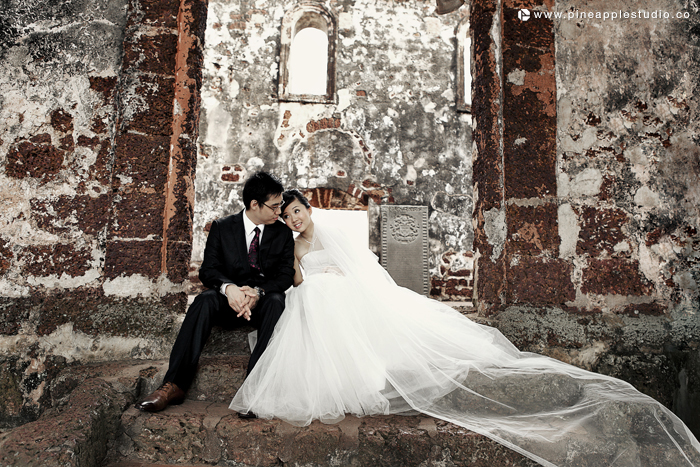 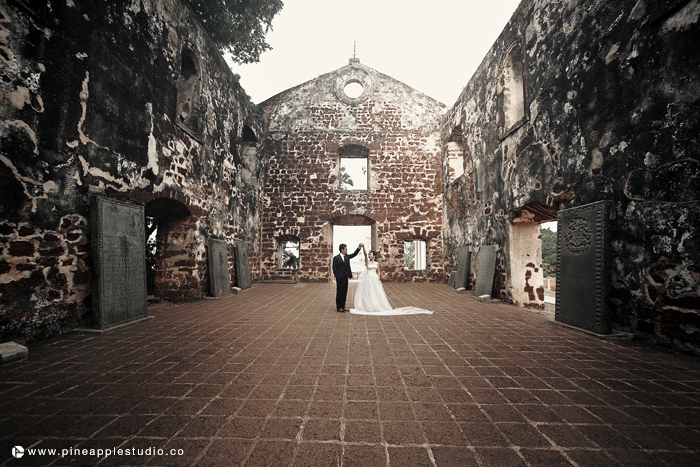 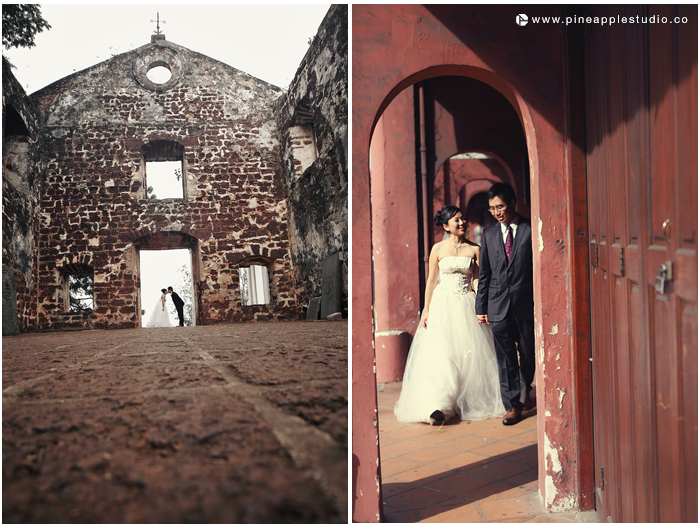 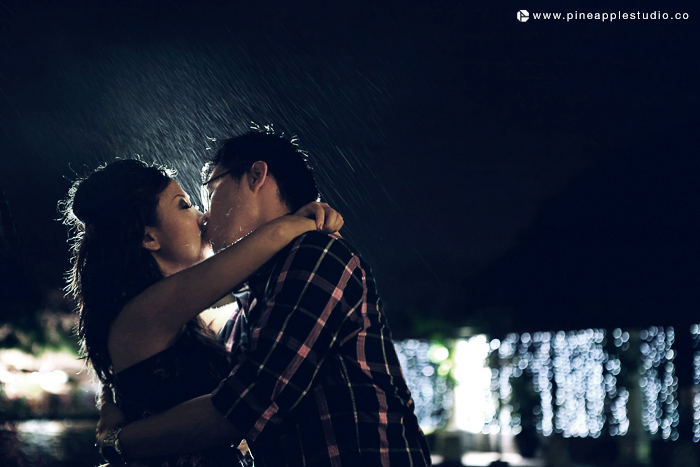 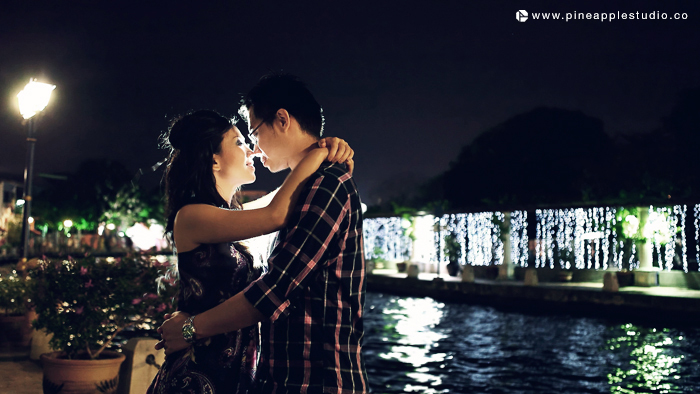 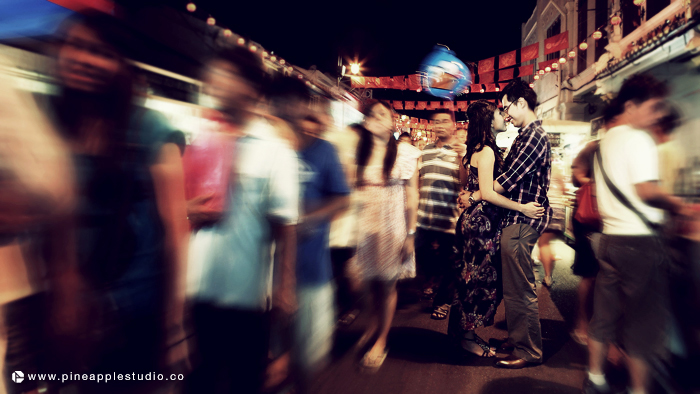 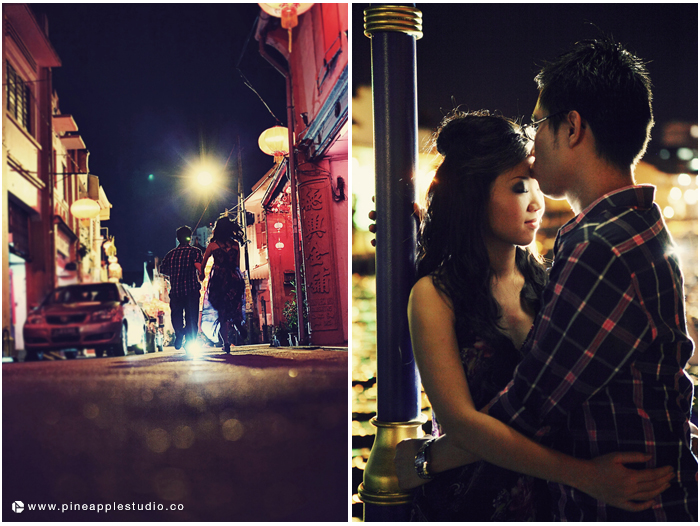 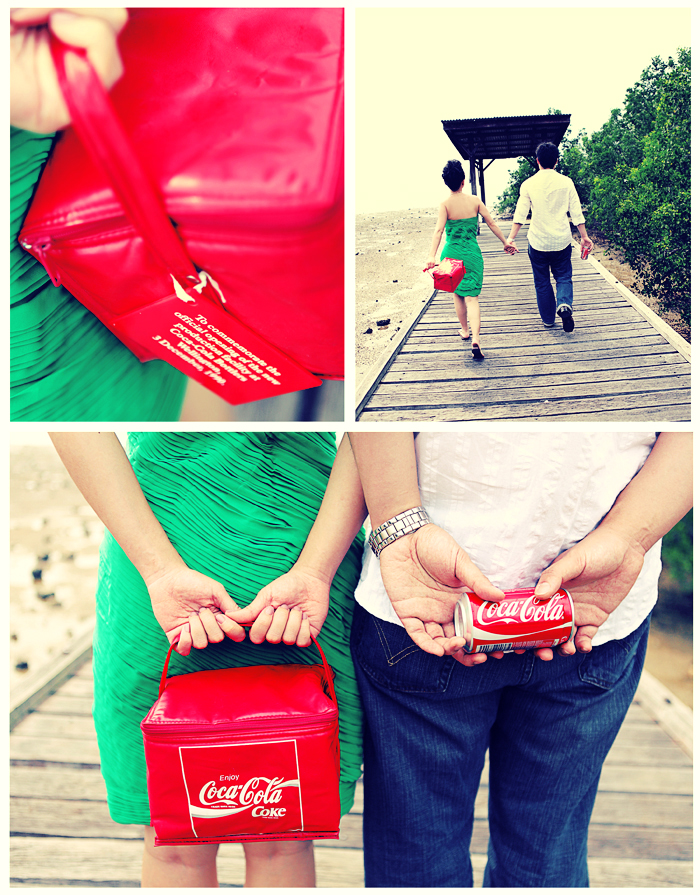 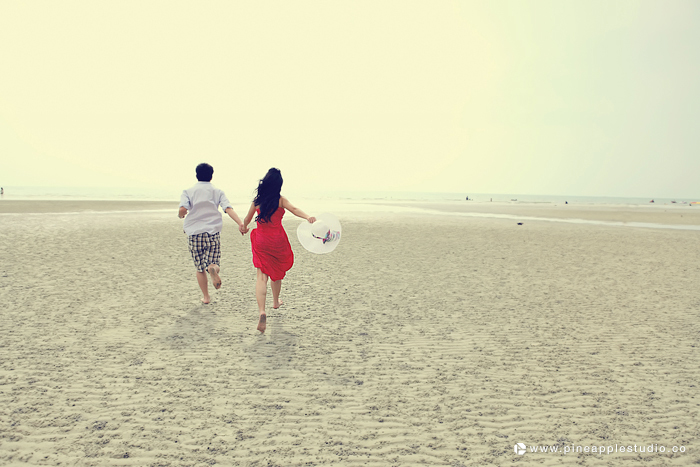 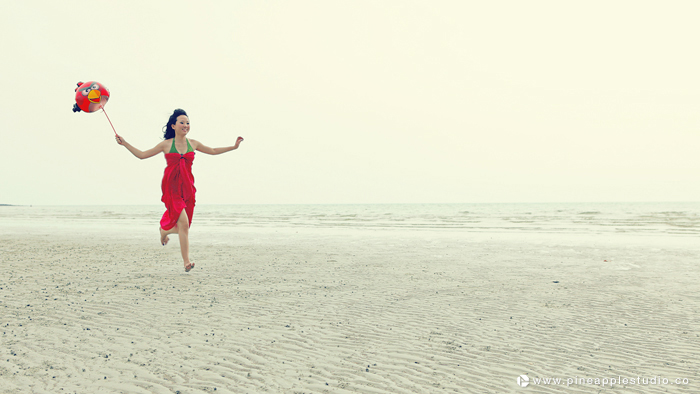 Pineapple Goes »
« I’ll Be There