Ben & Diana, a special couple who have been friends with us for such a long time! It all started when Diana spotted Naomi (our chief photographer) creation several years ago. Diana fell in love with it. From stranger, they become clients. From clients, they become friends. From friends, they become great buddy!

One day, Diana approached us for her pre wedding session. We proposed Penang due to its attractions and food! Ben and Diana loved our suggestion; we planned our trip right after that!

Diana has peranakan blood. As a respect to her grandmother, she insisted one of her pre-wedding dress had to be the traditional Baba and Nyonya outfit. The moment she put on the dress, we were stunned by her little Nyonya appearance! The hair that we designed, matched her perfectly.

We went to several locations in Penang. The beach was the most fun part among all. They enjoyed the water, and so did we. Thanks for the weather that day, everything turned out great!

During some shots at Penang Heritage Trail, there was light rain. It didn’t stop us to call it a day, we continued. Guess what, we captured a romantic feeling under the rain!

After all the hard work, finally it is celebration time! We had great food from Penang, such as, Char Kue Tiao, rojak, prawn mee, asam laksa, fresh prawns and many more! 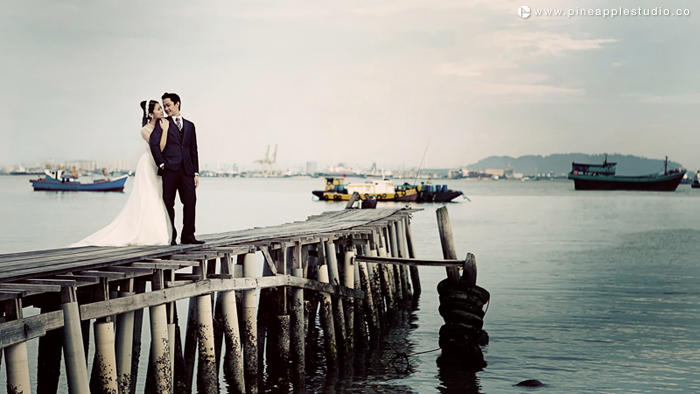 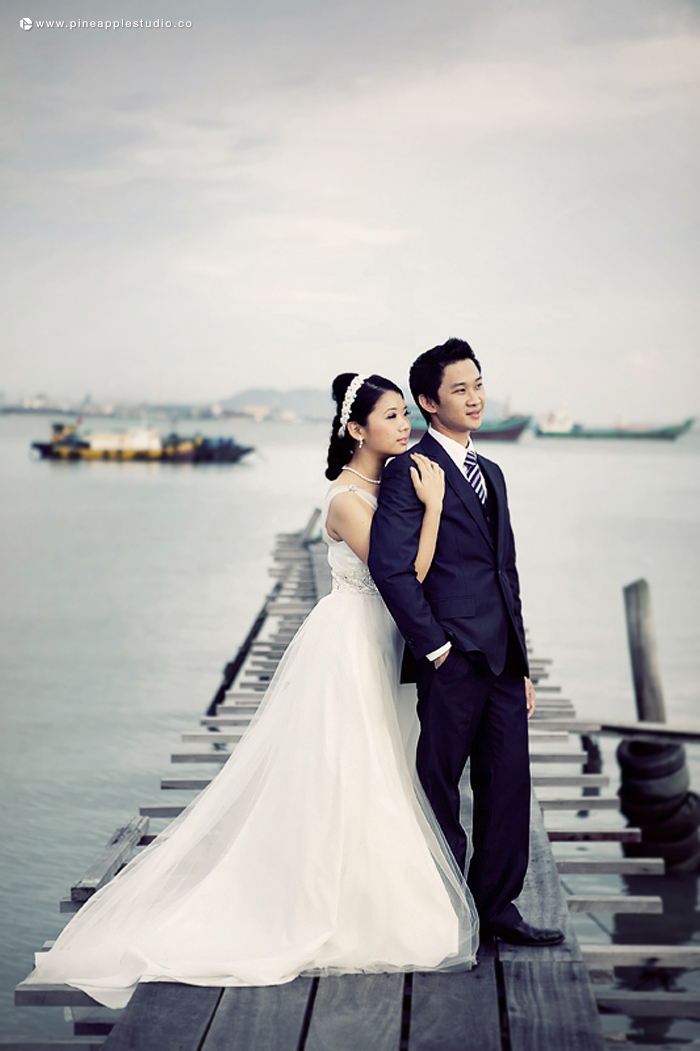 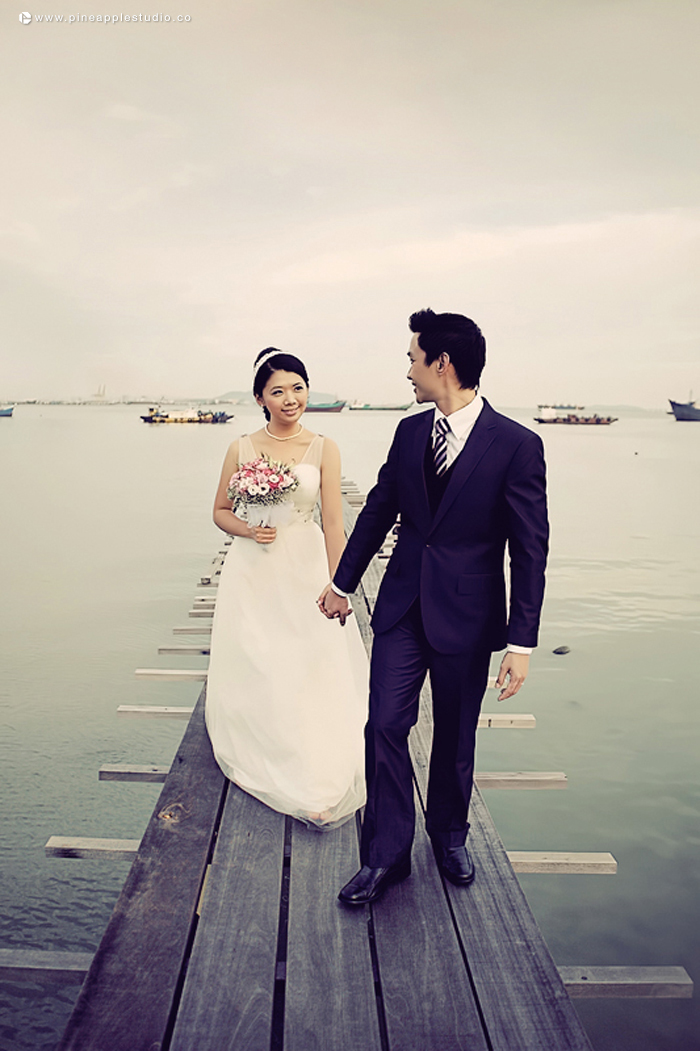 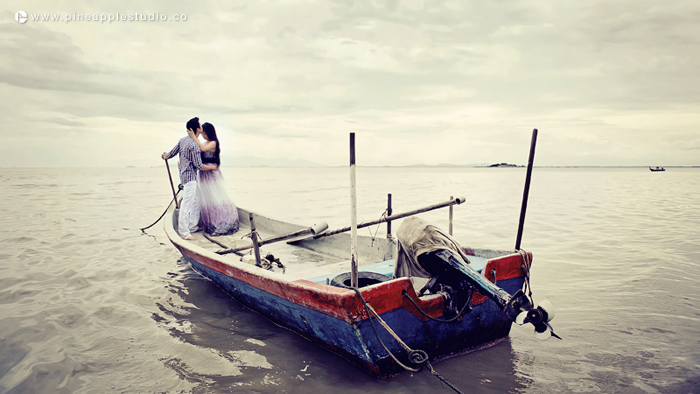 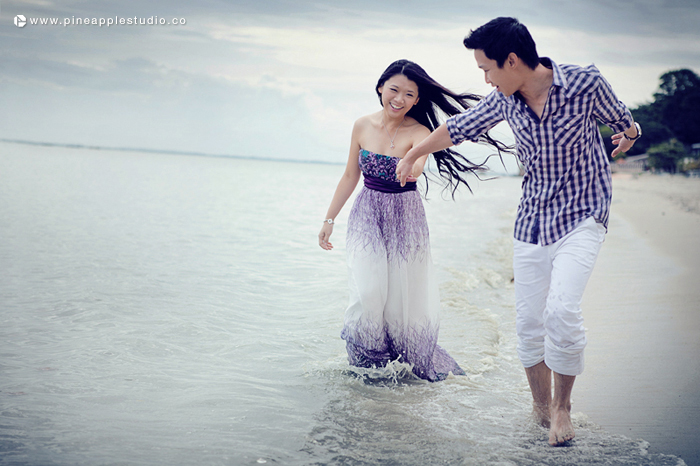 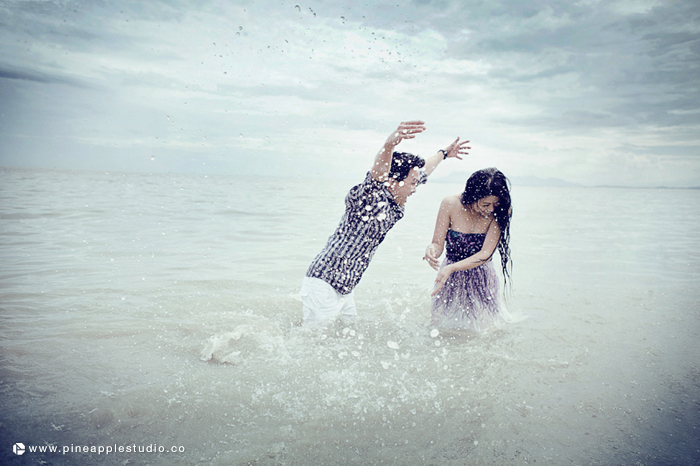 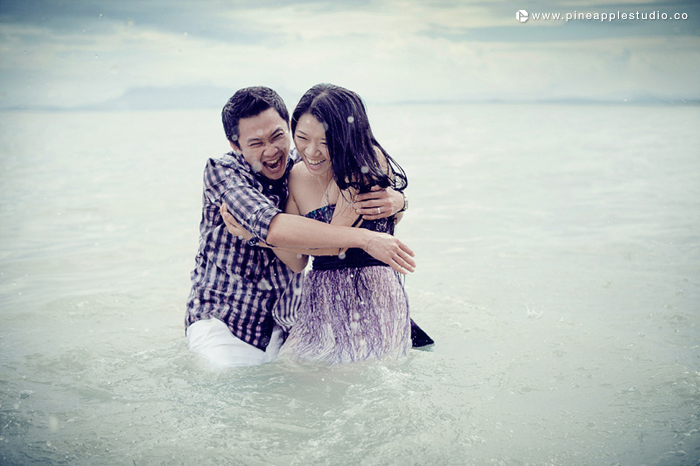 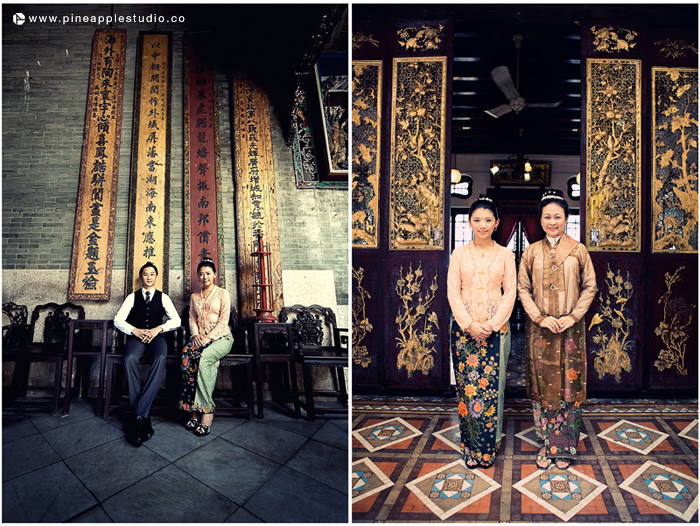 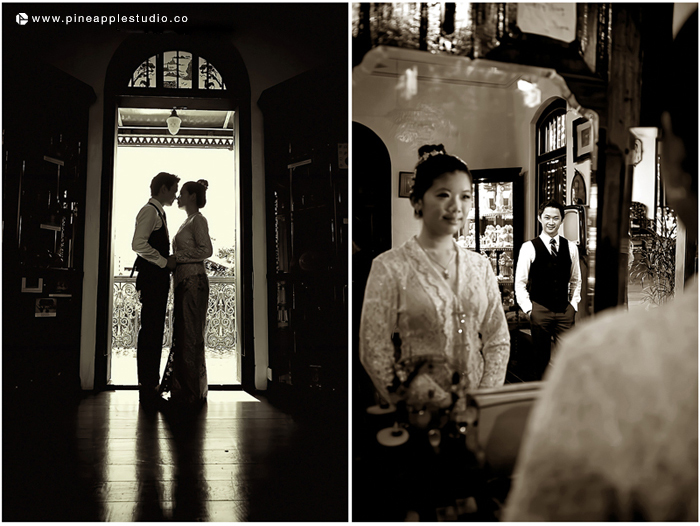 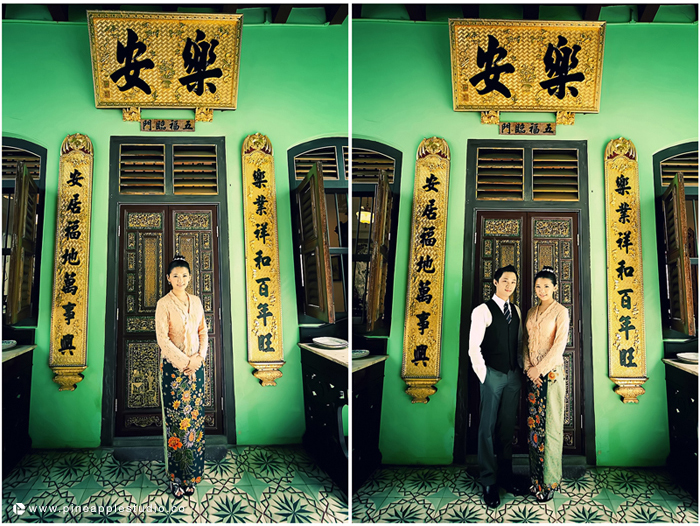 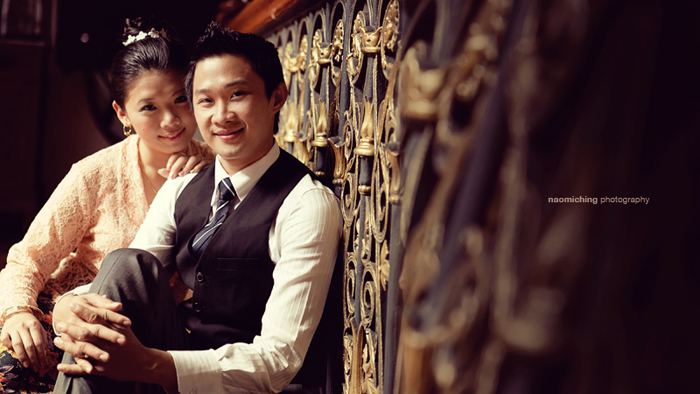 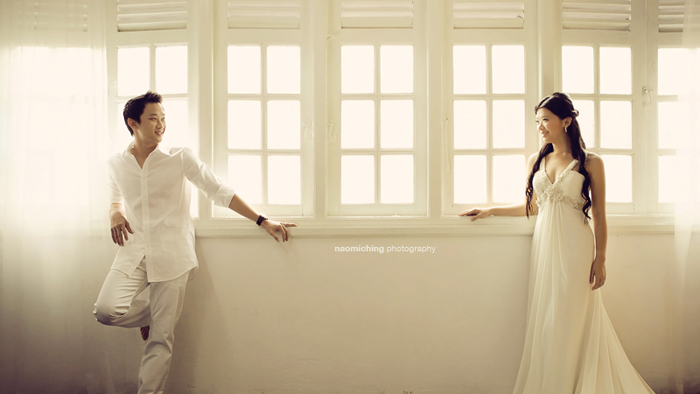 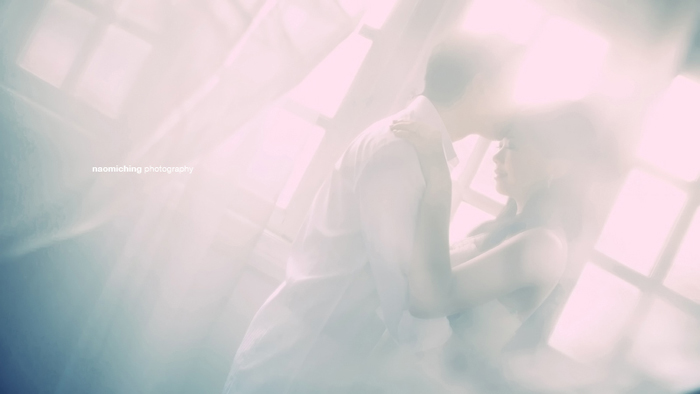 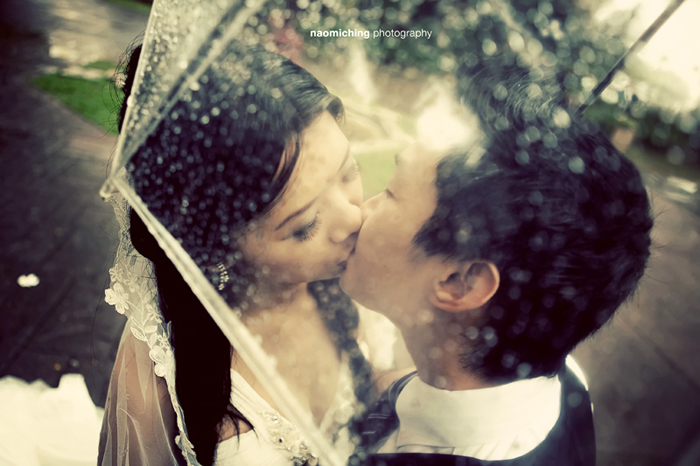 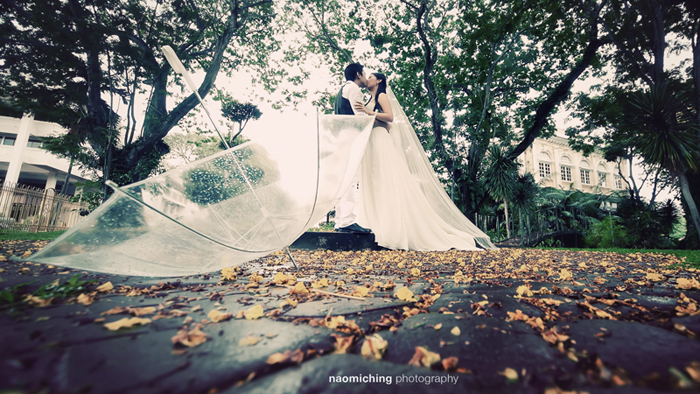 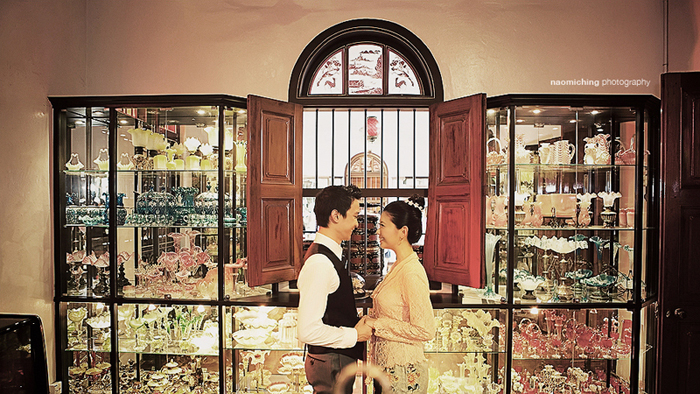 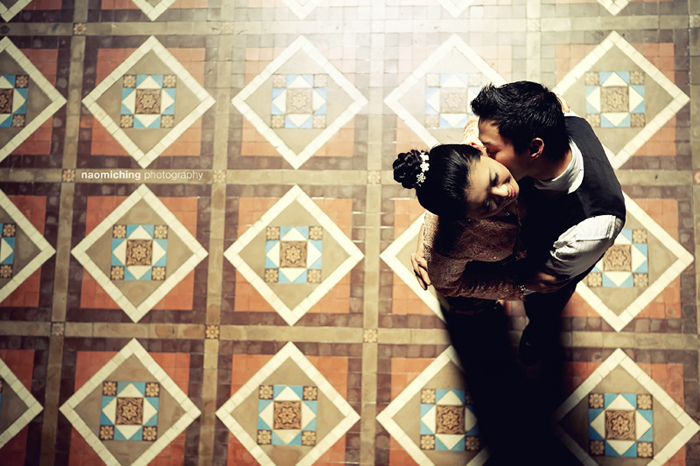 All Of You »
« Yellow Bliss